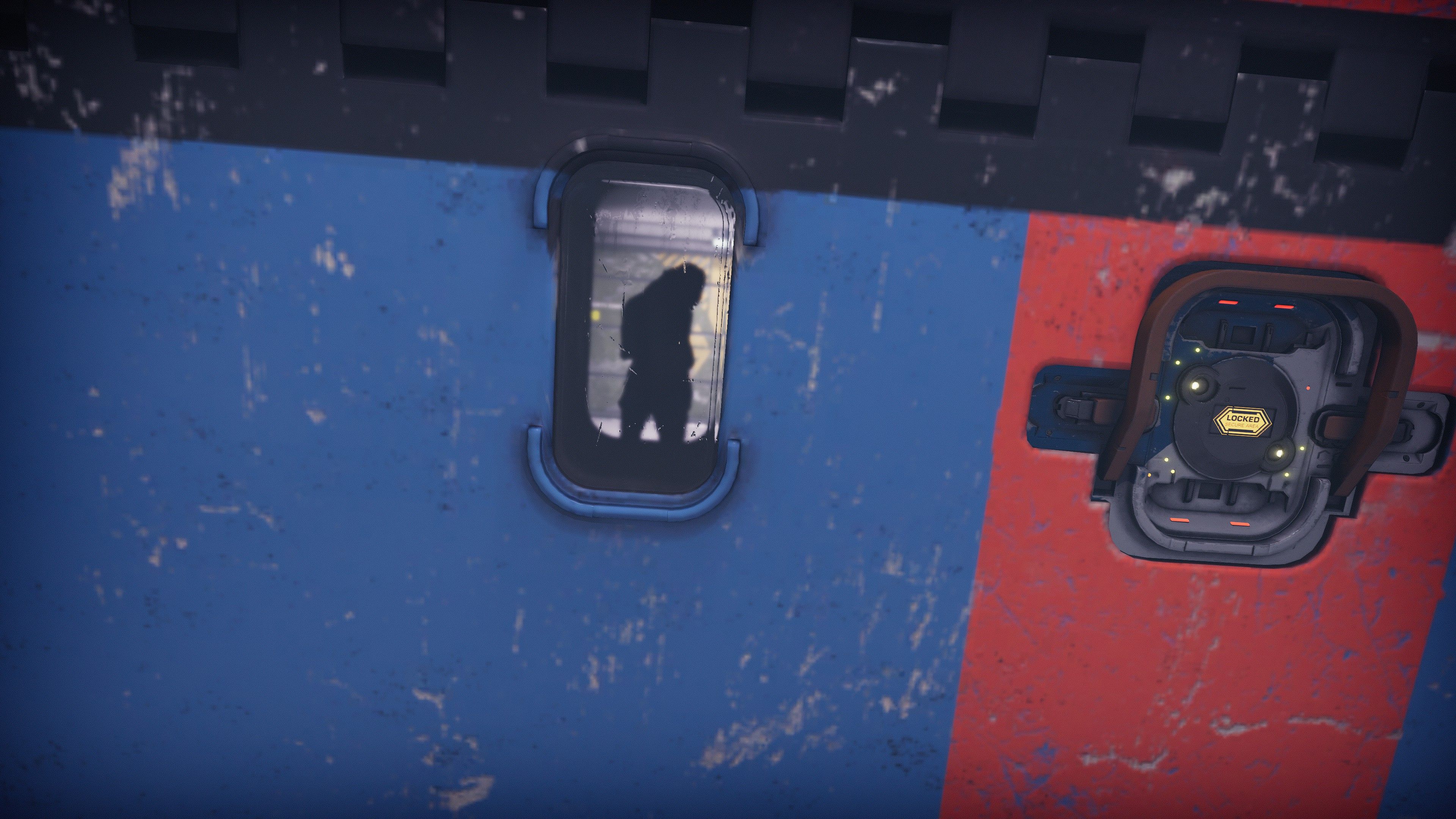 We talk to Game Design Director Hjalmar Vikström about our philosophy regarding updates and why checkpoints are so finicky.

GTFO has been out of Early Access for a little over a month and we are working hard on the third patch. With that in mind, we wanted to shed some light on our philosophy regarding updates and why one particular system is extra complicated to both track errors in and fix.

We did an AMA on Twitch right before Christmas where Game Design Director Hjalmar Vikström gave us some insights on how many different moving parts needs to be accounted for when creating a save state for checkpoints. And how that save state needs to be distributed between clients so that they are synchronized, even if the host disconnects. To give you even more understanding, we threw some follow-up questions at Hjalmar and you’ll find the answers below.

Hjalmar, you have released a couple of games in your career. What are your thoughts on updates and have they changed during these years?

In the “golden” days the gold master of a game release was very definitive, and after that, you basically had to throw away your lists of improvements. Patching was so slow and inefficient, so you patched the absolute worst bugs and then had to let it go.

Nowadays, patching a game is so much easier, we can continuously update our games, not only fixing bugs but also improving balance and quality of life. It makes for better games, and it also reduces the stress on us as developers since we know that even though there will be bugs (and there are always bugs), we can always attempt at fixing them.

You touched upon the priorities right after launching GTFO, in what state of patching are we now?

I feel that with this latest patch we have addressed many of the issues we’ve encountered that have to do with checkpoints and warden objectives. There are also a great number of improvements to the bots and to the localization. Of course, there are still things to do, but I would say we are in a pretty good place!

You also elaborated on how many moving parts there are in GTFO:s checkpoint system – if you would estimate a count, what would it be?

Hah, no, I can't estimate the number of moving parts. For the checkpoint system that would be any part of the game that changes during an expedition, be it enemies, players, inventory or of course, doors. Just like in many other games, the doors in GTFO are a nightmare of complexity.

Editors note: Read more about the door problem mentioned in the video here.