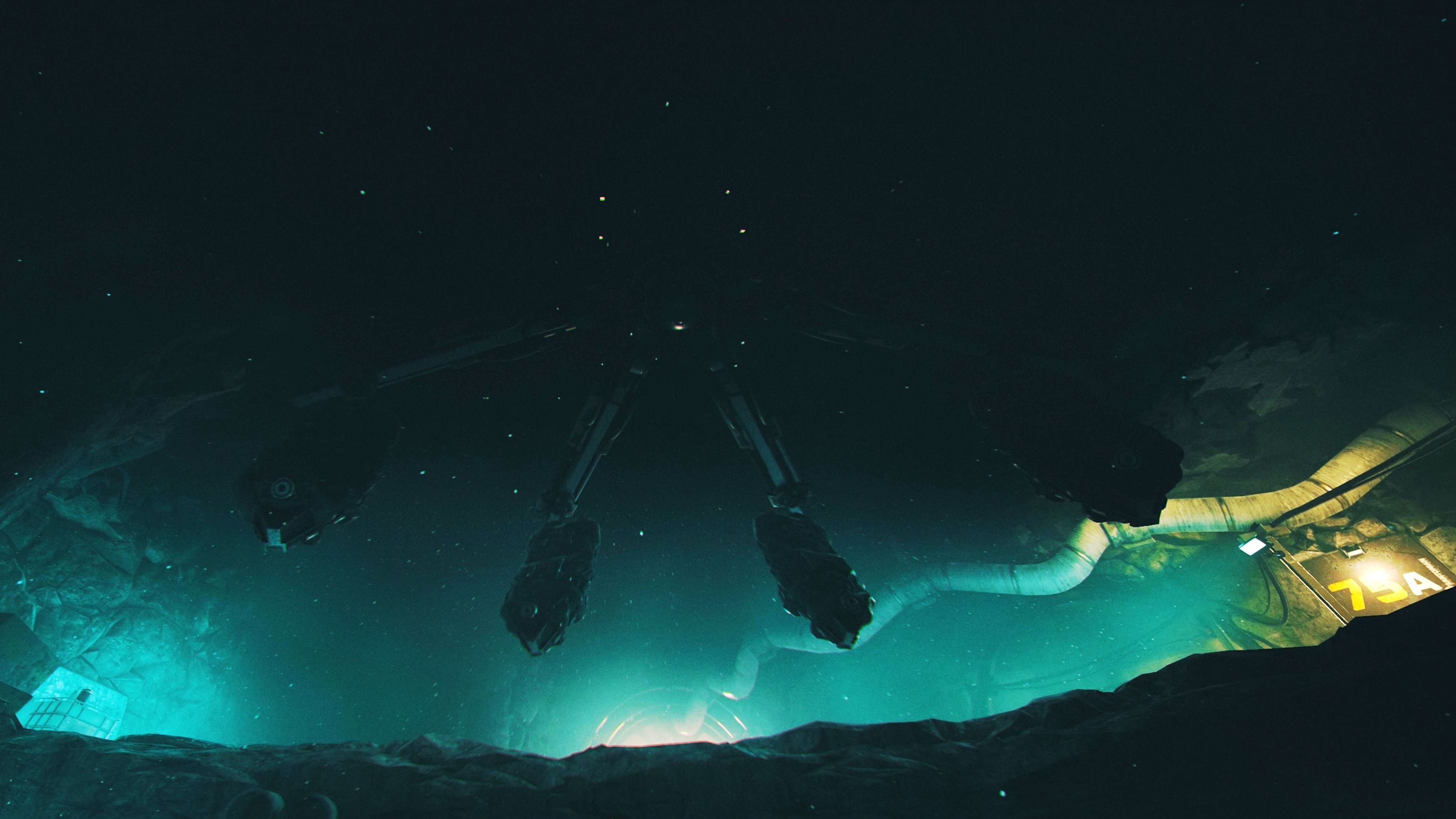 When your team is dropped into the Complex, you enter the Rundown. It’s a sequence of expeditions where you fill the work order issued by the Warden, the unknown entity holding you captive. Survive all the expeditions to complete your mission and clear the Rundown. Of course, the further down you go into this abandoned research facility, the tougher things get. But that won't stop you because while you don't know what the Warden is up to, your program doesn’t allow for questions.

The Warden has issued a new work order

ALT://Rundowns revive previously released Rundowns that were deleted when they were replaced by a new work order. Expect ALT://Rundowns to drag you through the past, but not as it was.